The Urgency of Now – Part 2

Your Life Is Calling You

In 1986 “Jo Jo Dancer Your Life Is Calling” became a silver screen sensation. Richard Pryor played the role of Jo Jo Dancer, a popular stand-up comic who lived life recklessly. Although he achieved success in comedy he hasn’t found happiness. There was something missing. He eventually burned himself severely while freebasing cocaine. In a timely manner, the film hit the silver screen after Pryor, in an attempt to commit suicide, sets himself on fire.

In the movie, Jo Jo Dancer is laying in a hospital room in intensive care, in a coma after the freebasing incident. From his deep comatose thoughts emerge memories of his life. He reflects growing up in a brothel and struggling to beat the odds to make a name for himself as a famous standup comedian. What he thought was success lead to a destructive lifestyle that literally ruined him spiritually and prevented him from being the person God intended him to be. His spirit man attempted to convince his past persona to end the cycle of destruction and embrace a new life that would bring new possibilities. He began to ponder why he existed and if he wanted to go on living.

In a May 02, 1986 article in the Chicago Tribune the late Gene Siskel wrote these words: “Good movies can take us to faraway places; great movies usually take us inside the human mind. “Jo Jo Dancer“ is a great confessional movie. Richard Pryor stands before us and says with humor, pathos and probably painful embarrassment: Here is where I came from, here is what I went through, here is where I went wrong, and here is how I hope to go right.”

There comes a time in all of our lives when “life comes calling.” Put simply, every event in life is preparation for God’s ultimate purpose for your life and He calls you forth to take a stand at His appropriated time.” How do you handle life when life comes calling for you?

The story of Esther is a biblical case study of what to do when your life comes calling for you. Esther was beautiful but a poor orphan raised by her older cousin Mordecai. It appeared as though the odds were stacked against her. One day the King of Persia made a decree that he wanted a new Queen and he chose Esther not knowing she was a Jew. The King’s right hand man Haman was an egotistical sociopath that convinced the King to issue a decree that all Jews would be exterminated on a certain date. Esther’s cousin Mordecai found out of the plan’s for a Jewish Holocaust. Mordecai sent a letter to Esther, who was now the Queen, to beseech her intercession on behalf of her people but Esther’s response was non-affirming. Esther had two concerns: She did not want to be discovered by her husband to be a Jew and to approach the throne about the matter without an invitation would mean instant death, even though she was his wife. Mordecai sent a second letter to Esther not as delicate. Mordecai said it was only a matter of time before she was found out to be a Jew and would be killed. This was an opportunity for her to “do something” to save her people. Mordecai closed his letter placing this thought on Esther’s mind. “And who knows whether you have not attained royalty for such a time as this?”

Esther called for a fast among the Jews and her handmaidens and sent this message to Mordecai, “If I perish let me perish but I am going to see the king.”

How do you respond when your life is calling you?

What is life requiring of you? 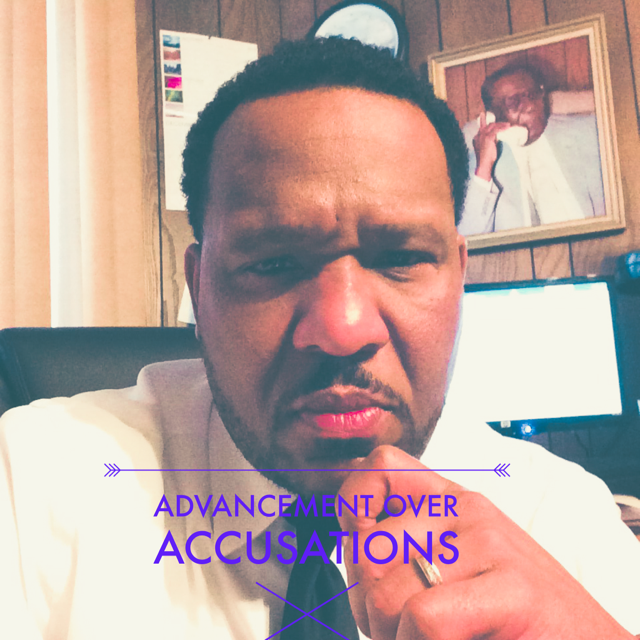 3 thoughts on “Your Life Is Calling You!”